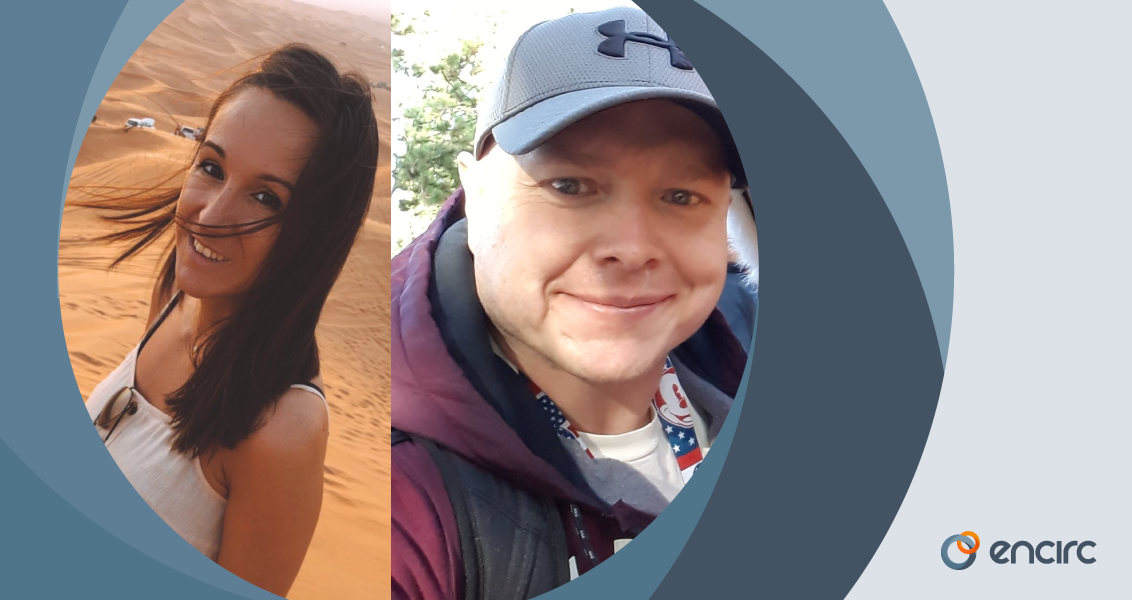 International Mother Language Day is observed every year on February 21 to promote linguistic and cultural diversity and multilingualism around the world. It’s a day designed to recognise that languages and multilingualism can advance inclusion, and the Sustainable Development Goals’ focus on leaving no one behind.

At Encirc, our staff members proudly represent over 20 different nationalities. This Mother Language Day, we heard from two of our employees, Nagore and Tommy, about their experiences living and working away from their native country.

I’m originally from Bilbao in Spain. This isn’t my first time living in the UK, as I spent five years in London back in 2004. While I was working on the systems project, I was travelling back and forth between Bilbao and Derrylin, but it was hard being away all the time, always living out of a suitcase. When I was offered the role here, I made the decision with my husband to move over to the UK. He jumped at the chance!

The biggest difference for me between Spain and the UK is the social aspect. Back home, I’m really close to my friends and family, and we will arrange to see each other often – whether it is grabbing a coffee after work, running errands together or having dinner, there’s a lot of face-to-face interaction. We’re pretty flexible too, and it is easy to find times that match to meet up. Over here, my social life feels a lot more structured, and it takes a fair amount of planning to fit stuff in – sometimes we even look weeks ahead. I’m not so used to that at home. I also feel like, in Spain, we have more of an ‘evening life’ on weekdays and we don’t cram as much into our weekends.

I don’t use my mother language at work very often. In the early days, a lot of my work involved collaborations with our staff in our parent company, Vidrala, so I got to speak a lot more Spanish then and attend meetings that were in Spanish. At home with my husband, we tend to speak Spanglish. If we’re talking about work, it’s quicker and easier for us to do that in English, as sometimes there isn’t a direct translation into Spanish. Sometimes, with my team at work, I’ll find myself saying, “In Spanish we’d say…” and sharing a motivational phrase or words of encouragement. My go to is “cruzaremos ese puente cuando lleguemos a ‘el”, which is like “we’ll cross that bridge when we get to it”. That tends to be my motto for most things in life!

I would say to anyone who is moving abroad, or who has moved and is struggling a little – try to be adaptable and open-minded. Look for the good things that are here. If you are missing some item from home that is important to you, you can probably find it here somewhere. Try to enjoy yourself, explore the new culture that you’re in. Sometimes, the food here gets a bad rep but I think British produce is brilliant. Don’t get stuck in your ways and don’t get hung up on missing your mother’s cooking; you can eat that when you get home!

I’ve lived in the UK for 18 years, after leaving Poland at the age of 24. I arrived with nothing but some cash in my pocket, no set plan, nowhere to live lined up. The weather was nice though when I landed which definitely helped.

I’m originally from Wrocław, a city in Poland, you may know of it as it’s a popular stag destination. Moving to the UK, I didn’t get much of a culture shock, because everything was just how I expected it to be. My wife is Polish, but our children were born here, and they speak English as their first language. I don’t speak Polish often at work, occasionally with some of my other Polish co-workers, but I do still speak it at home. Often, my kids will respond to me in English, so we tend to speak a mix of the two languages.

I joined Encirc around 14 years ago and am now working as the Continuous Improvement Team Leader. I oversee the projects my team are working on that will make the Beverages department run more successfully.

I have a favourite Polish idiom that still I use a lot over here, ““krowa, która dużo ryczy, mało mleka daje” which translates roughly to “a cow that moos a lot, gives little milk”, which basically means, people who talk the most, often do the least.

If I could give any advice to someone who is thinking of moving to the UK, even after all this time, I still see myself as a guest in this country. What I mean by that is, my culture is different in some ways and if I want to truly settle here, I need to accept the differences, and be adaptable. I can’t expect an entire culture to adapt to fit me. I do feel really settled here; my colleagues joke that I’m more English now than I am Polish. 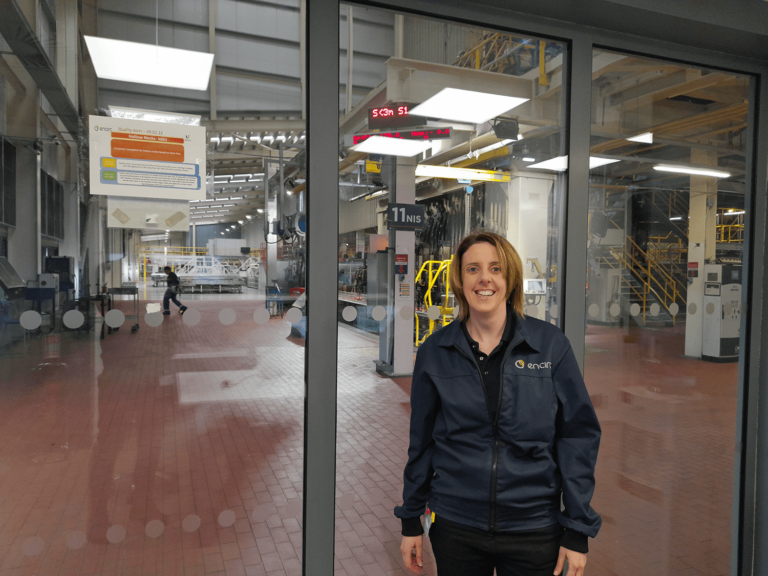