Cutting Through the SO2 Confusion 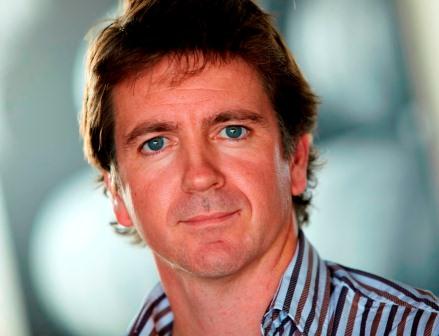 There’s a lot of on-going debate at the moment about the effect that oxygen (O2) and sulphur dioxide (SO2) levels can have on the taste and quality of wine, so at this year’s London Wine Fair, Encirc hosted a seminar to clear up some of the confusion. Here’s a summary of what was discussed:

Do we need SO2?
SO2 has been used by the wine industry for centuries, both as a preservative and an antioxidant, and small amounts is what allows fine wines to keep for as long as they do.

However, there is growing pressure on winemakers to reduce SO2 levels, as some people feel its anti-microbial action impacts on the natural microflora and other characters of the wine. There’s also some concern about its mild allergenic properties, despite its use in a wide range of food products at levels up to three times greater than those found in a dry table wine. While legislators have had strict rules governing levels of SO2 in wine for some time, the trade itself is reducing its use anyway, as part of a general trend away from additives in food and drink production. Yet the overall very positive influences of SO2 should not be forgotten or overlooked.

With all this in mind, winemakers need to make sure they get their SO2 balance right to ensure their wines are a pleasure to drink.

How much is too much?
With healthy grapes at harvest, good winery hygiene and attention to detail during wine maturation, it is possible to make delicious wines with less SO2. Using small amounts at the bottling stage can protect wines from the most obvious masking faults, such as oxidation, which can lead to bruised apple aromas; or Brettanomyces spoilage, which gives medical and farmyard smells.

Adding too much, though, can mask the wine’s natural fruit aromas, inherent regional characters, which is precisely why the industry has seen growing interest in lower or zero SO2 wines. Nevertheless, it is extremely difficult to achieve consistent high quality without using at least some SO2, and it would be a brave company indeed who did away with it altogether, without having another form of preservative for its wines.

If you’re interested in finding out more, our resident oenologist, Henry Powles, will be answering the question of precisely how much SO2 to use in wines in our next blog.