An Evening of Celebration at the IWC

Last week saw the International Wine Challenge (IWC) take place at the Grosvenor House Hotel in London. The annual event, known in the industry as the ‘Oscars of the wine trade’, recognises the top wines from around the world and this year marked its 30th anniversary.

As Encirc Wines had the honour of sponsoring the Supermarket of the Year award, which I was to present at the celebratory dinner, myself and a few others headed south for what promised to be a fantastic evening.

I was accompanied by my colleagues Adrian Curry, Peter Fitzgerald, Peter Eaton and Ian Moody, as well as some of our customers from Australian Vintage, Concha y Toro and Raisin Social. From a shortlist of three retailers I announced that Marks & Spencer had been named IWC Supermarket of the Year for a fourth time.

M&S picked up the award after receiving the highest number of prizes in this year’s competition – a total of 180! This included 13 Gold medals, 20 Silver and 54 Bronze, with a further 83 commended wines. In addition, M&S received IWC Trophies for four of its wines and the Great Value Trophy for its Italian Monterrato Chiaretto.

Overall, it was a great evening which was truly fitting of a 30th anniversary and gave us the opportunity to meet both new and old acquaintances. Congratulations to all the winners! 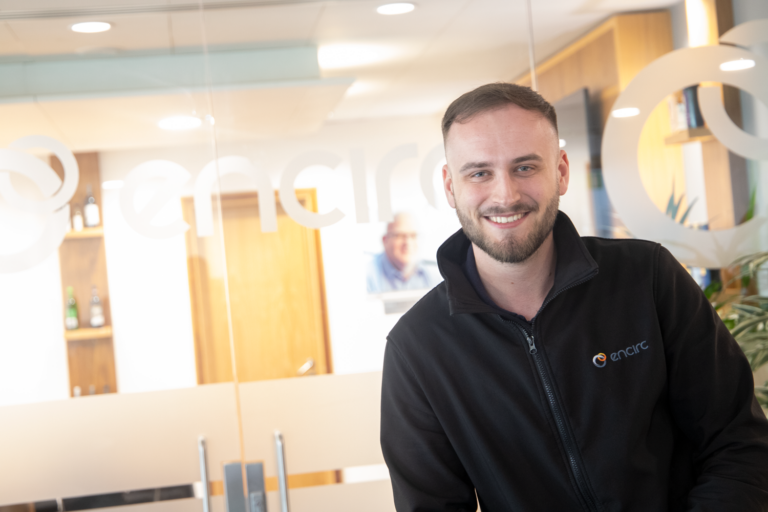 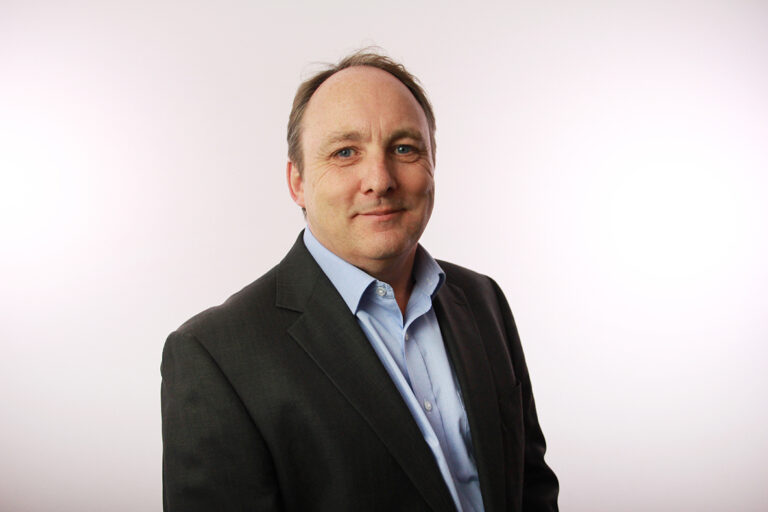